Philately can be described as the collecting and arranging of postal material i.e. postage stamps, postal routes, letters, covers and other material. This collection, be it stamps, covers etc. are usually documented to trace major historical events and other events.

It cannot be established when philately first started as a hobby as there is no known documentation. However, it can be ascertained that philately only started after the introduction of the postage stamp in 1840.

Collection of stamps adapted an approach with the introduction of stamps album. The first album was produced in England in 1852. Thus, when more postage stamps became available, the hobby of collecting stamps became quite common. More people began to take an interest in stamp collecting and philately began to develop. Many serious collectors emerged and one of the world's largest and oldest stamp collections is owned by the Queen of England. DYTM Raja Muda of Selangor is also reputed to have a good collection.

The word "philately" is said to have been coined in France in 1864 by Georges Herpin. It is from two Greek words: "philos" meaning loving and "llateleiall" meaning free of payment. Originally philately was more confined to the study of labels, representing payment for postal services. From here its area was widened to include the study of the systematic collection of postage stamps, postcards, postal covers, postmarks and other postal material. 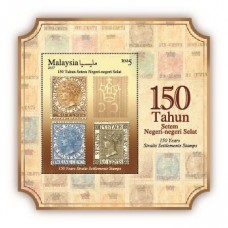 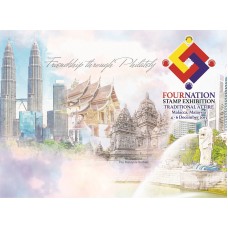 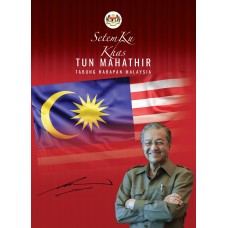 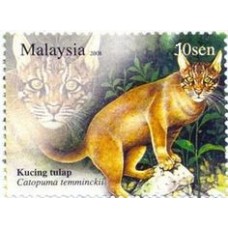 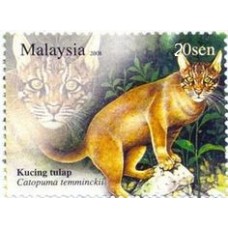 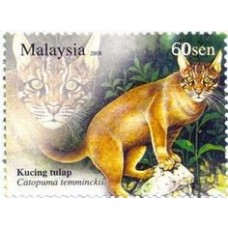